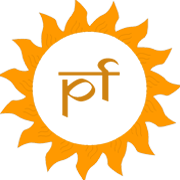 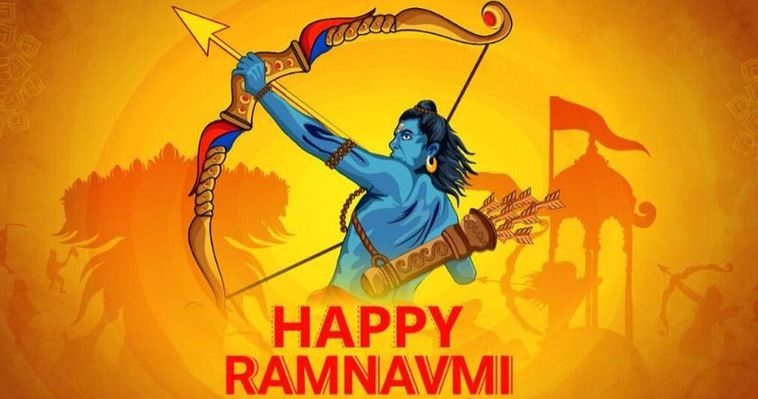 Namaste. We at Parasmanidham Rahua Sangram (Parasmani Foundation) wishes you happy and prosperous Rama Navami. Greetings on the auspicious day of Rama Navami. Please come to your temple for a unique opportunity to get blessings and enjoy this day with the name of Lord Rama. Jai Shri Rama.

​Rama Navami is observed as the birth anniversary of Lord Rama. It is a very significant day and devotees of Lord Rama keep a day-long fast and worship Him with all rituals. Lord Rama is considered the seventh incarnation of Lord Vishnu.
At some places, mainly in North India, the day coincides with the last day of Chaitra Navratri. Many people conduct Havana on Rama Navami and conclude nine days festivities of Chaitra Navratri. Hence Navratri Puja during Chaitra month is also known as Rama Navratri.
​Lord Rama was born on Navami Tithi during Shukla Paksha of Chaitra month. Each year this day is celebrated as the birthday of Lord Rama. Lord Rama was born during Madhyahna period which is middle of Hindu day. Madhyahna which prevails for six Ghatis (approximately 2 hours and 24 minutes) is the most auspicious time to perform Rama Navami Puja rituals. The mid-point of Madhyahna marks the moment when Shri Rama was born and temples symbolize this moment as a birth moment of Lord Rama. The chanting of Shri Rama and celebration reaches its peak during this time.

The significance of Rama Navami and its Origin:
Rama Navami is observed since the Era of Lord Rama. Hindus are celebrating Rama Navami since ages and no historical records are kept to count the exact years of the birth anniversary of Lord Rama. However, as per Vedic timekeeping, Lord Rama was born about a million years ago during Treta Yuga.

Date and Time of Rama Navami:
As per our Hindu Calendar –
Shukla Paksha Navami (9th day) of Chaitra (1st month) of the Hindu Calendar